Dublin City University is one of Ireland’s leading universities. Based in a residential neighbourhood 5km north of Dublin city centre, our campus is 85 acres in size and is home to the many faculties of our university including Languages, Business, Law, Science, Engineering, Nursing and Computing. Our university was established in 1989 and has over 16,000 full time students.

Our Language School has hosted students from over 80 countries worldwide to study English and has gained a reputation for excellence in English language teaching. Our aim is to create and deliver the best service and training experiences to our students.

All our courses subscribe to the same high standards that have gained Dublin City University a national and international reputation for the excellence of its programmes.

Dublin City University has been named The Sunday Times University of the Year for 2021.

It is the third time that DCU have been awarded this accolade, since the Sunday Times Good University Guide was first published in 2002, having previously won in 2004 and 2010. 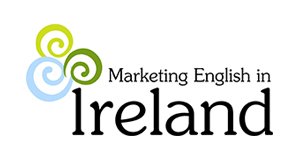 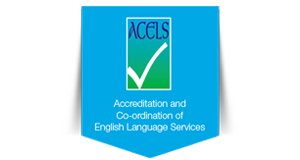 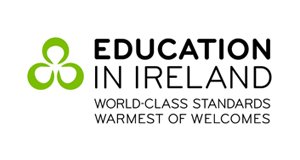 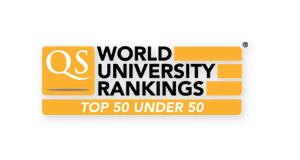 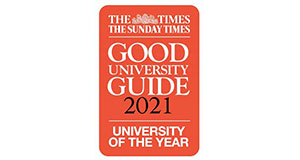 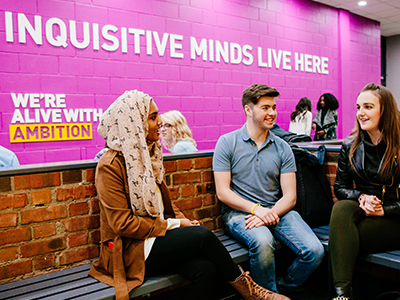 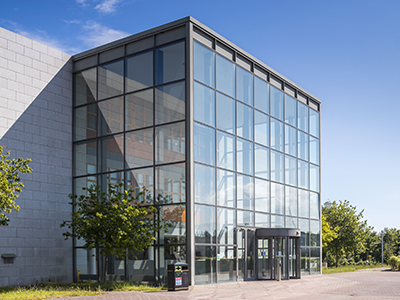 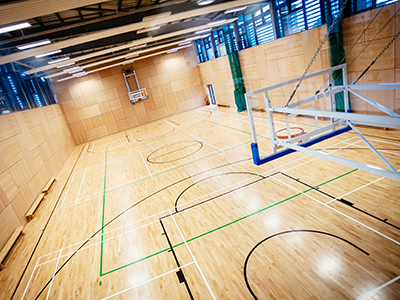 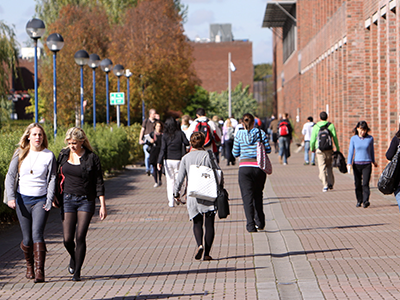 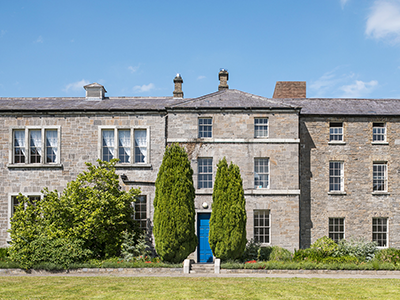 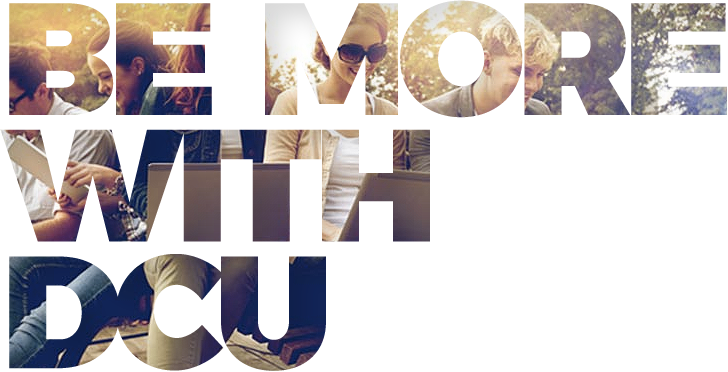 Find out more about our University